People will be contacted when the vaccine is available for them.

Please do not phone GP surgeries, the CCG, or other NHS services with general queries about when you will be able to get the vaccine.

Services for 41 PCNs covering 197 of our 200 GP practices have now started vaccinating. The final service (for Medway Peninsula) is confirmed and will go live next week subject to vaccine delivery.

As of 17 January 2021, there were 127,823 vaccines given in Kent and Medway. Updates on progress will be published weekly on Thursday’s as part of a national publication.

Sandwich, Deal and Dover patients’ vaccinations are being delivered by the neighbouring Primary Care Network (called Total Health Excellence East) from the Dover Health Centre site. The PCN was in one of the later waves of vaccine sites approved to start. Its first supplies were received on 14 January and vaccinations began on 15 January.

To support catching up on priority groups all Sandwich residents in the over 80s category (approx. 900 people) are being contacted from today to invite them to an additional vaccination service running from Broadstairs next week.

Vaccination from the Balmoral surgery in Deal will also be set up. The Dover based services will continue to also provide vaccinations for people in these areas.

The distance from the Wainscott site to the farthest point on the Peninsula (Isle of Grain) is acknowledged as being more than 10 miles as a driving distance. Options for distributing vaccine to other sites farther onto the peninsula will be explored.

First deliveries for the Medway Peninsula are expected in the week of 25-31 January and the CCG is working with the PCN and other partners to rapidly catch-up on vaccination of the priority groups.

The PCN led service at the Folkestone Civic Centre received its first supplies and started vaccinations this week.

All Covid-19 vaccinations will be provided through booked appointments. The list of locations is for information only. Please do not directly contact or visit locations unless you have been invited to attend.

More local sites: GP sites listed are the main vaccination site for each Primary Care Network. With AstraZeneca vaccine some GP services are taking vaccine to other locations in their area. You may find this means when you are invited there will be a closer option than the main sites listed.

Hospital-based Covid-19 vaccine services are focusing on NHS and care home staff plus some high priority patients who would be coming to hospital for other care. All vaccinations are through booked appointments.

Hospital-based services are being run from:

There will be large vaccination centres in Kent. Details will be published here when available.

If you have recieved a letter inviting you to book at one of the current sites outside of Kent, you can, but you do not have to.

The service being run through GPs will still contact you when they are inviting people in your age/priority group.

WATCH: Dr Pandya talks about the safety of the vaccine and how important it is to have it, particularly for people from Black, Asian or ethnic minority communities. 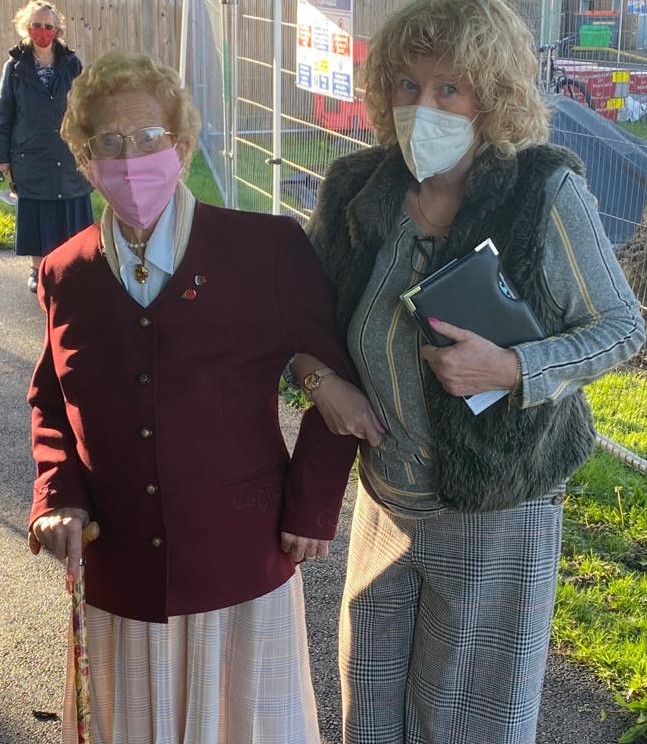 Rene Petts, 101, was one of the first people in Kent to receive their Covid-19 vaccination when the Herne Bay site launched. 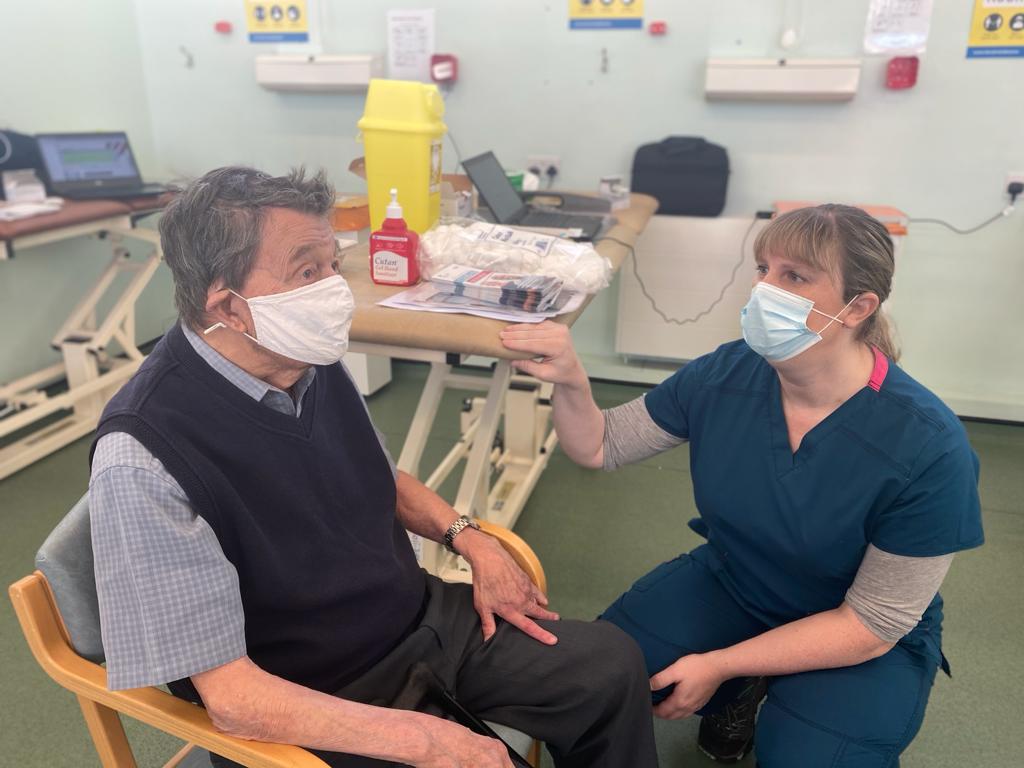